Six years ago today, I made a promise to God that I would always share Isabella’s story, share God’s mercies and miracles with any and all who would listen. Some of you may know her story, but I have some new followers on here who do not. And so…

When I was 17 weeks pregnant, Mike and I went to the doctor together to find out whether we were having a boy or a girl. When the ultrasound tech told us it was a baby girl, we were super excited. Then she scrunched her brow and asked me if I was sure about my due date. The measurements weren’t adding up and our baby was about 2 weeks too small. We didn’t give this a great deal of thought, but when we saw the doctor, he added that our baby also had an echogenic heart and echogenic bowels, meaning there was blood showing up where there shouldn’t be. This was a little more alarming, but we were told not to worry ourselves too much.

The very next day, the doctor called me back to tell me that my protein levels had come back very high, indicating an extremely high risk for the baby to have spina bifida. He told me “not to panic,” but that he was going to send me over to Duke’s Perinatal Clinic so I could be seen by a genetics counselor. I called my pastor’s wife immediately and we prayed. “Not to panic.” As if. It took us over a year to get pregnant. I was terrified.

But that was just the beginning. My regular doctor wouldn’t touch me with a 10-foot pole, so I was permanently transferred to the Perinatal Clinic. Over the next 3 months, our baby’s prognosis went from bad to worse. Every visit brought a new result — She was experiencing placental bleeding, poor blood flow in her umbilical cord, decreasing amniotic fluid, and possible oxygen restriction to her brain. She was now high risk for not only spina bifida, but for Down’s Syndrome, the Trisomy’s, and a multitude of physical deformations, and mental disabilities. She had fluid around her heart and her heart walls were thicker than they should’ve been. She went from being 2 weeks’ too small to lagging behind by more than 45 days. We were reminded constantly that she was an extreme high-risk for stillbirth and that she was “barely sustaining.” Abortion was presented to us on more than one occasion, given her possible difficulties in life. Some people just weren’t prepared to handle it, they all told me.

They wanted me to come in for multiple monitoring sessions each week. They wanted me to do an amniocentesis. I asked them: “Will this help you to know what exactly is wrong? Will you then be able to fix the problem?” The answer was always no. And so my answer to them was also always no. I would not subject myself or my baby to so much stress. The doctor assigned to my case finally told me point blank, “I know you want this to be a normal pregnancy, but this is not a normal fetus.” Though I was completely shaken that day, she could never know the fire she ignited in me with that one cold statement. Later, when I was stronger, I remember telling her that I didn’t know what her faith was, but my God was going to protect this child. My child was going to be fine, I told her. And despite my terror, I believed that.

Throughout, we did the only thing we could: we turned it over to God. We looked up scriptures and spoke life and healing over our child. I printed out a list of uplifting verses and we read them continuously. I spoke to her and told her that she was God’s child first, and that she was a warrior. She had the power, through Christ, to fight any attack of the enemy. I remember my aunt telling me one day that it was okay to cry, but I wouldn’t. I refused to show any sign of weakness to the circumstances. It felt like defeat. It felt like admitting that we were as “doomed” as the doctors reported. Each doctor visit was harder and harder, but my faith got stronger and stronger. And God settled into us a peace that we just couldn’t explain to the doctors.

At 32 weeks, my doctor – who I’d actually grown to like and respect through the hardships of the ordeal and despite the hardness of her nature – said to me: “We now have something worth fighting for.” God love her, as Granny would say, but I knew what she meant. We’d made it out of the danger zone. Isabella was still alive and stable enough to finally be considered what they had continuously told me she wasn’t: a viable pregnancy. It would now be “safe” to deliver her if we had to. I finally conceded to more frequent monitoring.

Two weeks later, five weeks before my due date, the doctor smiled at me during what had become a routine weekly ultrasound and said, “Yeah, no. You’re’ not going home today. It’s time.” Bella’s amniotic fluid levels had dropped below the absolute bare minimum. The nonstress test that followed showed her heartbeat had become sluggish. I had heard it so many times by now, I knew its rhythm. This was not it. I was sent over to ER immediately and at 3:02 pm Isabella Nicole was born kicking and screaming. She only weighed 2 pounds, 11.6 ounces, but the doctors were amazed that she needed no oxygen, no transfusions, barely any assistance at all. She was moved from the NICU to a transitional nursery in just 3 days because she was so healthy, and exactly 4 weeks after she was born, they released her from the hospital.

The week of her first birthday, I took Bella back to see that same doctor. The smiles and laughter and sheer joy we shared in that moment were priceless. The doctor showed us around to everyone. People remembered us, congratulated us, beamed at us. Simply put, Bella was our Miracle Baby.

Isabella defied all the doctors’ expectations, steadily gained ground, and closed her premature gap. When we think back to all the fear, anxiety, and stress that surrounded her entrance into this world, we are amazed by God’s grace and how faithfully He held our baby in His hands. I was never so strong as I was then, and I have never been as strong since. To celebrate her 6th birthday today reminds me again of blessed and privileged we are to have her, and how amazing my God truly is. 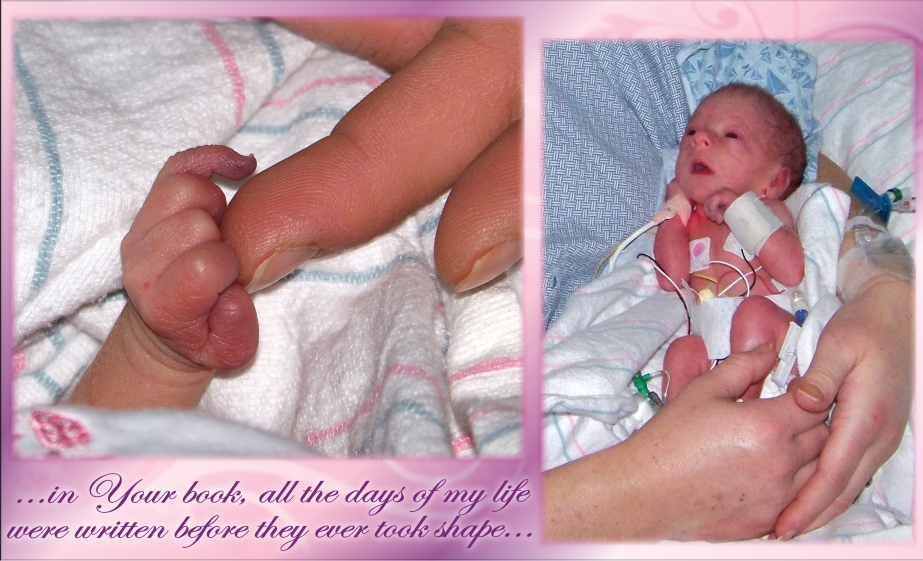 One thought on “Isabella’s Story” 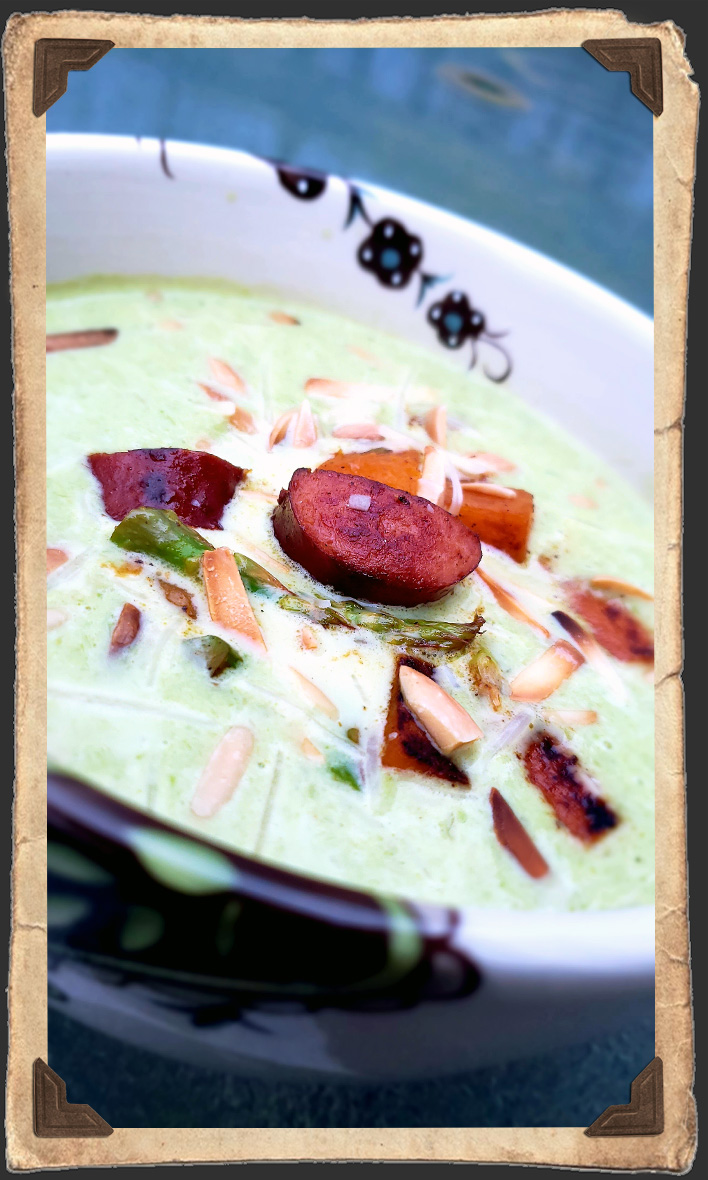